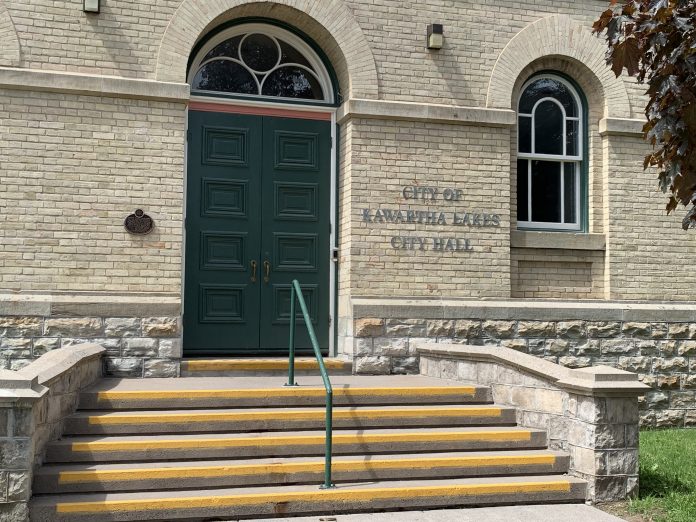 KAWARTHA LAKES-Kawartha 411 News has learned that two senior staff members at City Hall were recently relieved of their duties.

Chris Marshall, Director of Development Services and Todd Bryant, Fleet and Transit Manager have both been quietly let go. The details are murky.

Marshall came to the City of Kawartha Lakes in 2016. He was the Director of four municipal departments including:Planning; Building; Economic Development; and GIS. According to LinkedIn his responsibilities included development and ongoing monitoring of department budgets; setting goals and objectives for the four departments and managing 47 staff. Prior to coming to Kawartha Lakes he was the Director of Planning and Sustainability for the Town of Huntsville for five years.

Marshall has been on the Sunshine list of the City’s highest paid workers for years. In 2019 he made $153,289. Sources say Marshall was terminated without cause as officials simply felt it wasn’t a good fit. It’s unclear if any severance was paid out.

Richard Holy, Manager Of Planning is filling in until a replacement is found.

Todd Byrant is also no longer working for the City of Kawartha Lakes after being named Fleet and Transit Manager approximately eight years ago. In 2020 Bryant made $119,163. Sources say Bryant was terminated with cause and an investigation is ongoing.

“We have no comment as these are personnel matters.” Ashley Locke, Communications with the City of Kawartha Lakes told Kawartha 411 news.