HomeNewsName Of Pedestrian Hit And Killed In Fenelon Falls On Tuesday Released...
News 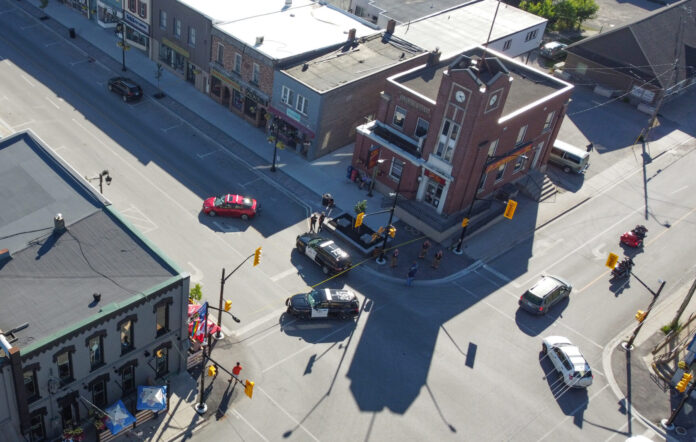 KAWARTHA LAKES-THE OPP has released the name of the pedestrian who was hit and killed in Fenelon Falls on Tuesday.

Members of the City of Kawartha Lakes OPP responded to a fatal motor vehicle collision involving a pedestrian, just after 4:30 pm, on July 26, 2022 in Fenelon Falls.

The pedestrian who was transported to hospital, where they were pronounced deceased, has been identified as, Robert Geroux 61 years-of-age of Fenelon Falls.

The collision remains under investigation. No charges have been laid.