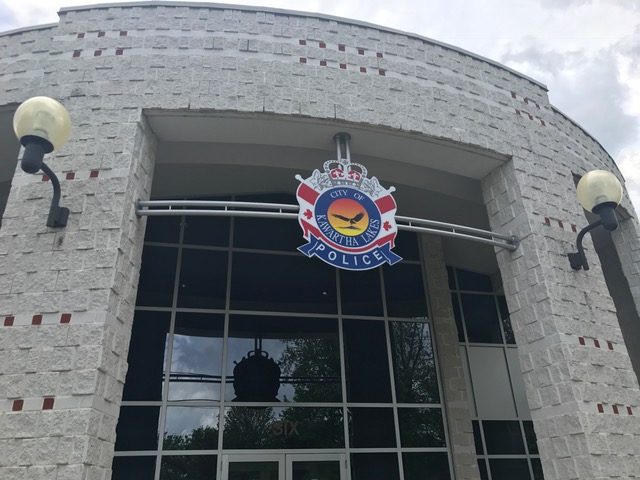 KAWARTHA LAKES- A Woodville area man was arrested twice in less than 48 hours after a crime spree over the last few weeks in Lindsay.

It began on November 20th when a man entered a Lindsay Street South coffee shop and allegedly remove several items from a display before leaving the store. Video surveillance at the store captured a man getting into a grey Nissan van that had a stolen licence plate attached to it according to police. The licence plate had been stolen from another Lindsay business.  On Friday, November 24th Kawartha Lakes Police were contacted by an Albert Street South business who reported that a grey 2005 Nissan Quest van from the property. It is believed that the van had been taken from the property sometime earlier but that the owner did notice it gone. On November 25th, 2017 at 11:30 pm police located the stolen van and a man at a Mary Street West address after the owner of the van noticed someone driving it in the area. Police say the man was arrested and charged and was released from custody.

But the crime spree continued. On Monday, November 27th shortly after 4:00 pm Kawartha Lakes Police were called to a Kent Street West business after store security chased a man who had allegedly stolen clothing from the store. The man was apprehended and turned over to police.

40-year-old Daniel Jamieson of Woodville will appear in the Lindsay, Ontario Court of Justice for a Bail Hearing on Tuesday, November 28th, 2017. He has been charged with two counts of Theft Under $5000.00, three counts of Possession of Property Obtained by Crime Under $5000.00 and Failing to Comply with a Peace Bond.