Bobcaygeon Awards of Excellence handed out 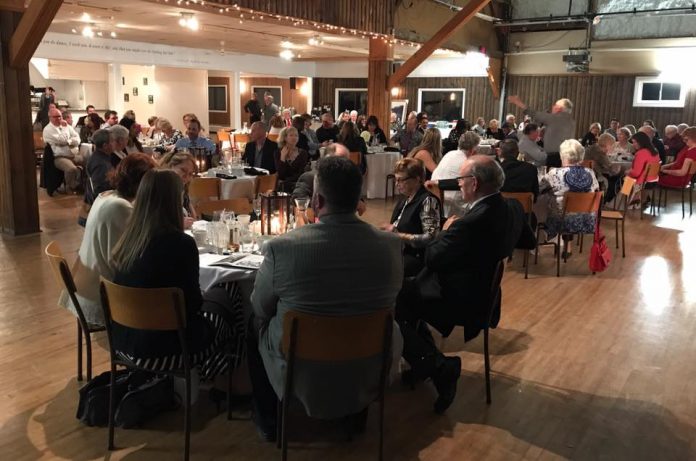 The Bobcaygeon and Area Chamber of Commerce honoured the best of the best for local volunteers, businesses and community organizations last night.

Aaron Shaw was named Bobcaygeon’s Citizen of the year and also took home the Tourism Achievement Award and the Business Achievement Award. Shaw is the owner of Crazy Monkey Tree Removal and he worked hard to bring the simulcast of The Tragically Hip concert to Bobcaygeon in 2016. His wife Emm posted pictures on Facebook and congratulated her husband saying “I am proud wife of Aaron Shaw and his @crazymonkeytreeservice , Thank you for love and supports!”

The event was held at the Lakeview Arts Barn on Saturday.

Congrats to all the winners!!