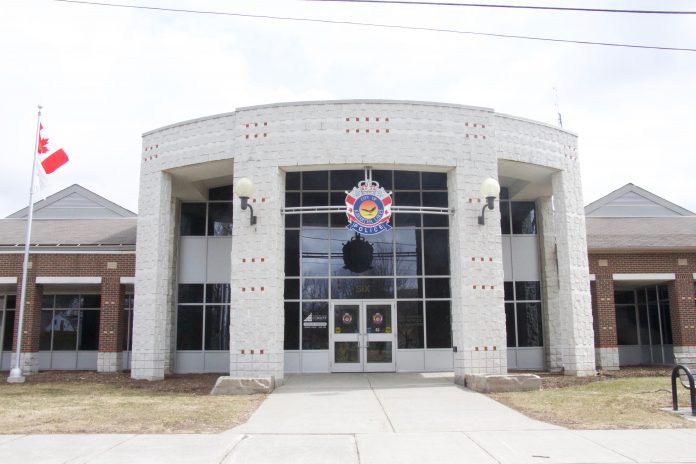 KAWARTHA LAKES-A 59-year-old woman is facing charges after a vehicle allegedly hit a parked car and rolled over in Lindsay.

The Kawartha Lakes Police Service received a report from a concerned citizen about a possible impaired driver resulting in a motor vehicle crash on Wednesday July 27 just after 11:00 PM. Police responded to a collision on Colborne Street West, where a vehicle had struck a parked car and rolled over onto its roof according to police.

Kawartha Lakes Fire and Rescue and Kawartha Lakes Paramedic Services attended the scene, the driver was transported to the hospital to be assessed.  As a result of the investigation, 59-year-old Lori Smith of Lindsay has been charged with failure or refusal to comply with demand to provide a breath sample.

The accused will appear at the Ontario Court of Justice, located at 440 Kent Street West in Lindsay on September 1, 2022.  If you suspect a driver is impaired, call 9-1-1 immediately.