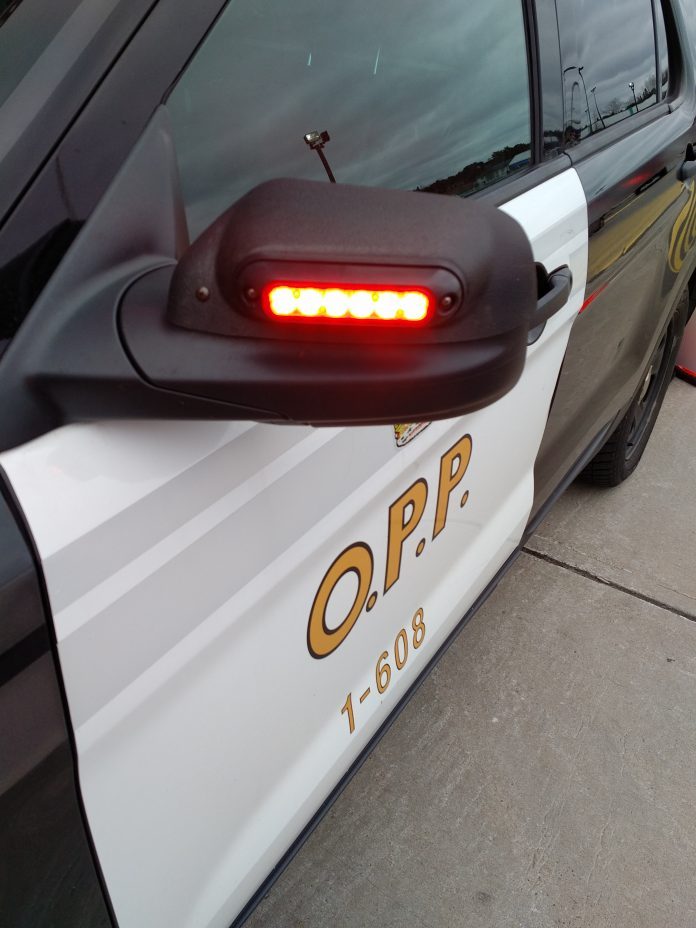 KAWARTHA LAKES-A North Kawartha man allegedly exposed himself to a contractor working on his home after during an argument.

Peterborough County OPP say the resident became involved in a dispute with a contractor over work done at his residence. The dispute was not resolved and the home owner subsequently made a foul remark to the Contractor then exposed his genitals according to police.

OPP Officers received a complaint of the incident and subsequently charged the homeowner with committing an indecent act.

Ciantair is scheduled to appear at Peterborough Provincial Court on September 21st, 2017