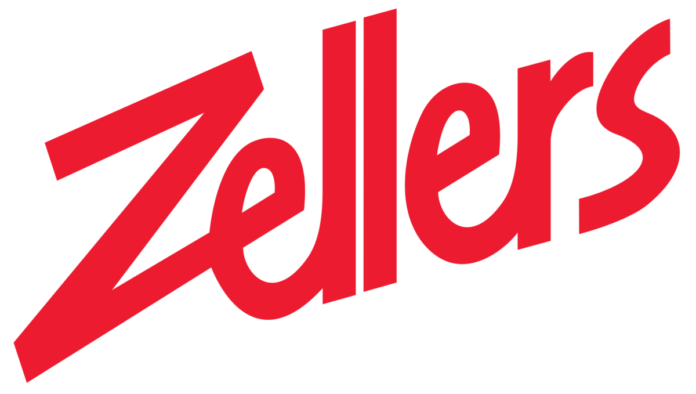 KAWARTHA LAKES-A Zellers comeback is on the horizon. The popular Canadian discount brand has announced the planned locations for its first 25 Zellers store experiences within Hudson’s Bay. Opening in communities across the country, the brick-and-mortar locations will complement the first-ever Zellers.ca ecommerce site, ultimately bringing Zellers to nearly every community in Canada.

Customers will be greeted with a thoughtful selection of design-led products across home decor, toys, baby, apparel and pets, housed within Zellers’ signature red and white that will guide customers along in their retail journey. To stay in the loop, beginning today shoppers can sign up for updates on Zellers.ca – the future home of Zellers’ fully integrated e-commerce platform.

At launch, the Zellers experience within Hudson’s Bay will be between 8,000 – 10,000 sq ft., depending on location. The Zellers in-store experience and Zellers.ca are planned to launch simultaneously.