Fog Advisory Issued For Parts Of Kawartha Lakes And Peterborough 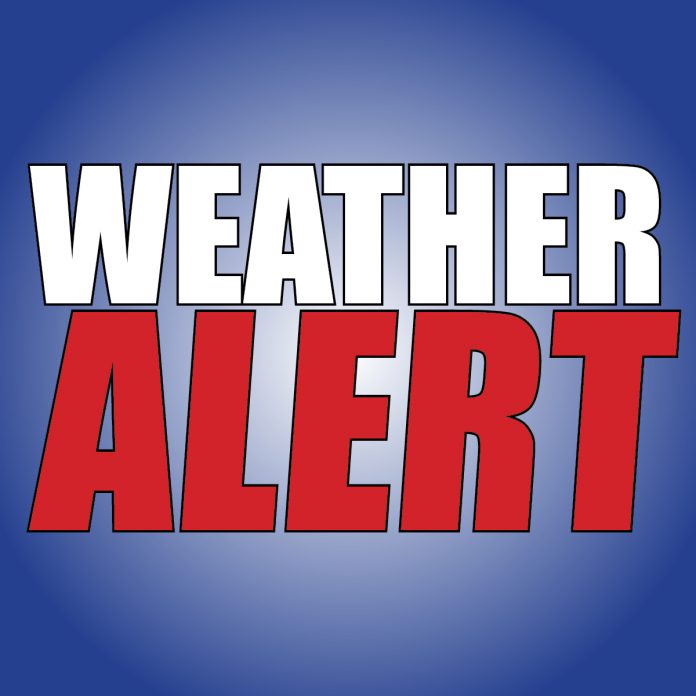 KAWARTHA LAKES-A Fog Advisory has been issued for our area.

Fog advisory in effect for:

Persistent fog with visibility near zero is occurring in widespread areas and will continue through the early morning hours. Travel is expected to be hazardous due to reduced visibility in some locations. If visibility is reduced while driving, turn on your lights and maintain a safe following distance.

The areas of fog will dissipate rapidly through the middle of the morning.