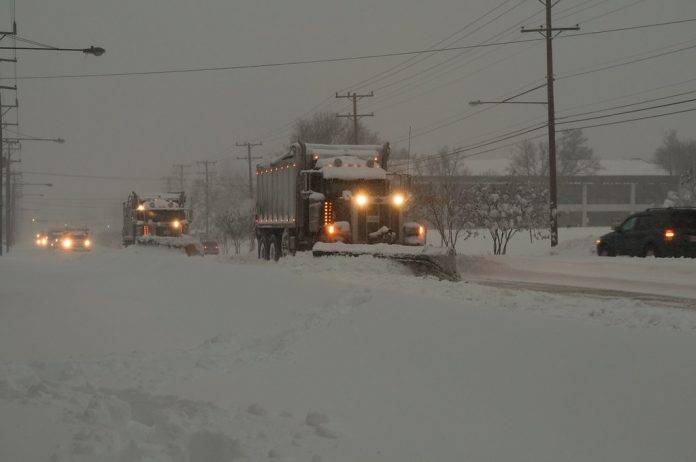 Snow squall watch in effect for:

Lake effect snow squalls are expected late tonight through Sunday evening with local snowfall amounts of 15 to 25 cm by Sunday night. Visibilities may be reduced to near zero in heavy snow and local blowing snow.

A cold front will push through the region tonight, which will bring periods of heavy snow. Behind the front, brisk northwest winds are expected to bring lake effect snow squalls into the region. The squalls will clear Sunday night as winds become more southwesterly.

Snow squalls cause weather conditions to vary considerably; changes from clear skies to heavy snow within just a few kilometres are common. Travel may be hazardous due to sudden changes in the weather. Visibility may be suddenly reduced at times in heavy snow. Surfaces such as highways, roads, walkways and parking lots may become difficult to navigate due to accumulating snow.