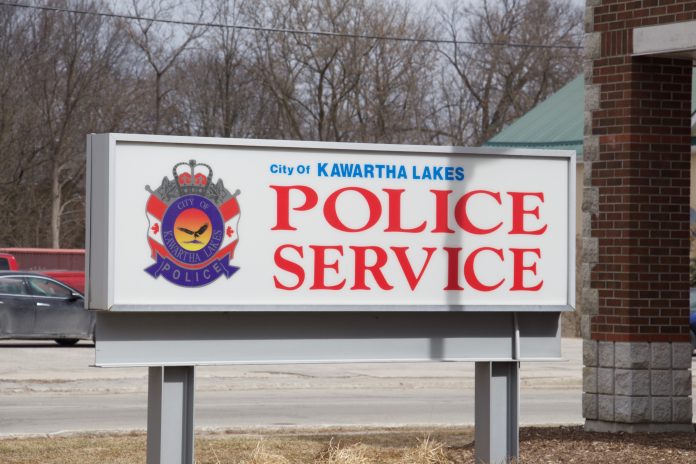 Police were called to a Lindsay Street South business on Saturday January 22, 2022 at 11:35pm, after two males allegedly entered the store and began grabbing merchandise. When asked to leave by store staff, one of the males presented a knife according to police. The two suspects then left the store with stolen merchandise. They fled on foot, heading northbound on Lindsay Street South.

Suspect #1 is described as being male, white, around 6’2”, medium build, wearing a surgical style mask over his face, blue touque and carrying a dark-coloured cloth shopping bag.

Suspect #2 is described as being male, white, around 5’9”, thin build, wearing a surgical style mask over his face and carrying a dark-coloured cloth shopping bag.

The Kawartha Lakes Police Service is asking anyone with information about this incident to contact them at 705.324.5252. Or if you wish to provide information anonymously you can do so through Crime Stoppers at 1.800.222.TIPS (8477) or at khcrimestoppers.com.