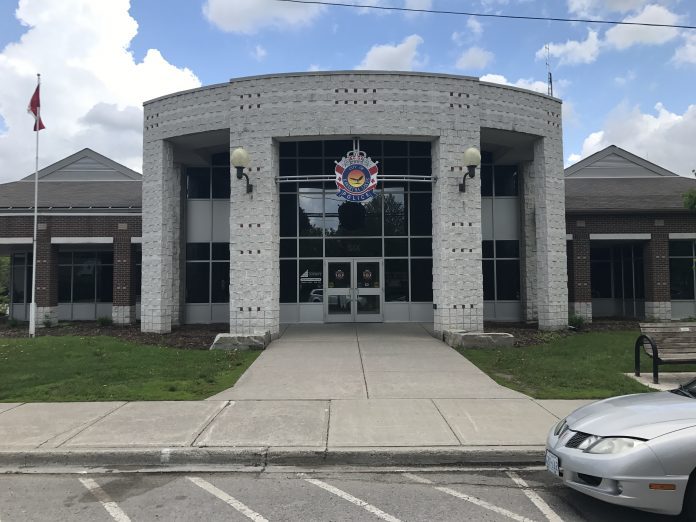 Police say on January 13, 2022 at 2:21am a citizen called police after noticing the individual was attempting to gain entry onto the property of a Colborne Street East business. The individual was tampering with the lock on an exterior gate according to police. When the citizen contacted police, the male stopped what he was doing and left the area in a black pick-up truck.

Despite the best efforts of officers the suspect was not located.

“That is why receiving tips from the public is important. The Kawartha Lakes Police encourage residents to report any suspicious activities they may see to the police while being out in their community.” said Sgt Deb Hagarty in a press release.