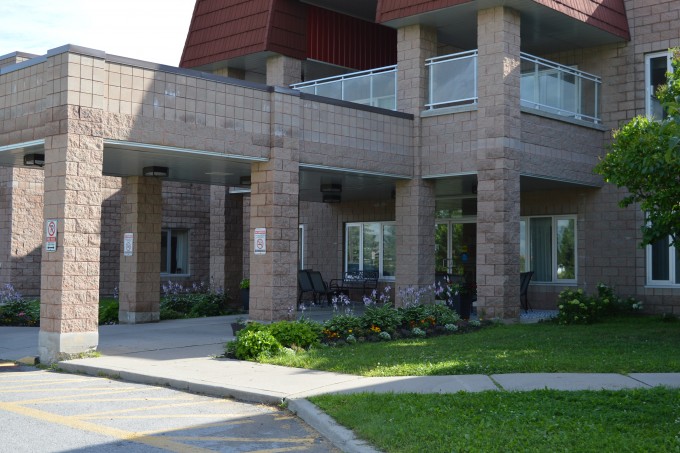 “Unfortunately we have to report two new resident deaths. Our hearts go out to those affected.” Stuart Oakley, Caressant Care told Kawartha 411 News today. “On a positive note, all residents that were swabbed Tuesday have come back negative.”

This is the first new case and additional deaths reported in a number of days.

An outbreak was declared at the facility on January 9th. To date, there have been more than 60 cases of Coronavirus linked to the home. The death toll now stands at 16.

A number of residents have been vaccinated over the last few weeks.