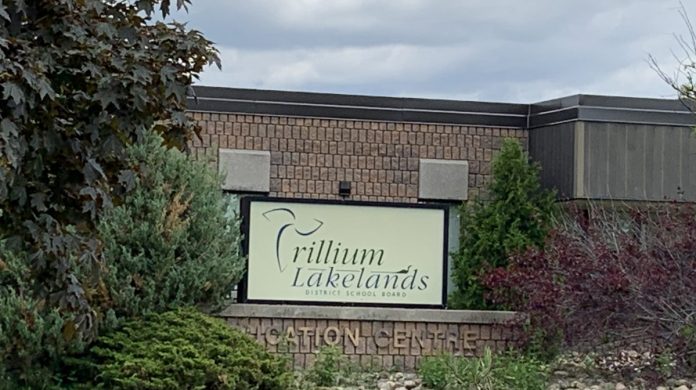 KAWARTHA LAKES-Kawartha 411 News has learned there will be no more junior division sports tournaments held between competing schools in the Trillium Lakelands District School Board. (TLDSB)

This is includes soccer, volleyball, and basketball tournaments for grades four to six according to the board.
“These tournaments may continue if they are outside of the school day but we are emphasizing the opportunity for students to participate in equitable intramural opportunities in their schools to develop athletic skills and be part of a team.” said Catherine Shedden District Manager, Corporate Communications for TLDSB.
Shedden says the change is taking place because of ongoing constraints due to the availability of supply teachers as well as the bussing costs for smaller or more rural schools. She says schools pay for bussing for most events and activities. Sometimes bussing costs are provided but not for sporting events.
“We want to ensure that all students in all areas of TLDSB have the same access to extra-curricular sport activities – this includes all of our schools in CKL, Haliburton, and Muskoka.”  Shedden told Kawartha 411.
The province recently made changes to education funding resulting in a reduction of funds available for some areas including cuts locally to the following:

50 members (permanent status with the employer) have received layoff notices
This is 38.3 FTE or 1340.5 hours per week
This includes 7 Student Success Educational Assistants at the Secondary School level. A program that has been running for over 10 years
Office Clerical:

The Director of Education, Larry Hope, is the third highest paid Director of any school board in the province.  His salary as reported on the Sunshine List was $337,751 in 2018.