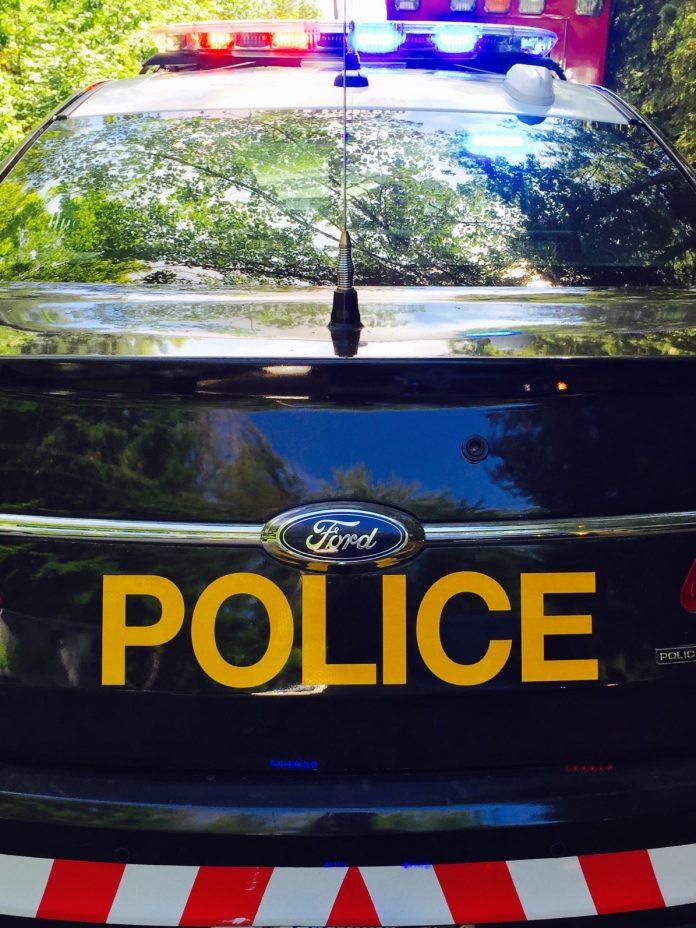 A day of hunting on crown land turned tragic when one of the hunting dogs was allegedly shot after wandering onto private property.

Members of the Peterborough County OPP were called to a rural property off of the Forest Access Road Friday shortly after noon on Friday. They say a guided group were utilizing dogs while bear hunting on Crown Land. The dogs, being monitored by GPS, ended up on private property adjacent to the intended hunting area. According to police, Before the group could collect their dogs, they heard gunshots in the area. One of the dogs died after being allegedly shot by the landowner.

67 year old Ronald Lemieux of Trent Lakes was arrested and charged with careless use of a firearm.