HomeNewsFundraiser for Fenelon family whose home burned down
News

Fundraiser for Fenelon family whose home burned down 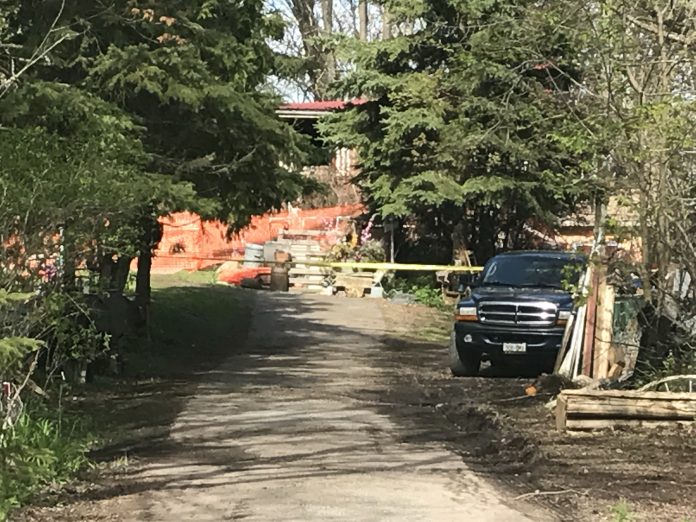 Friends are holding a fundraiser for a family whose Raby’s Shore home burned down on May 15th.

The Toms family home was gutted after an electrical appliance caught fire outside the home spreading into the dwelling, causing significant damage.

All of the family members made it out of the home safely but some family pets were killed.

There will be a BBQ fundraiser on Diva Night in Fenelon Falls this Saturday May 27th with hamburgers and hotdogs live music and silent auction. It will be from 4-9 pm on May Street in front of Fenelon Falls Real Estate.
Drop by for some tasty food and help a local family!